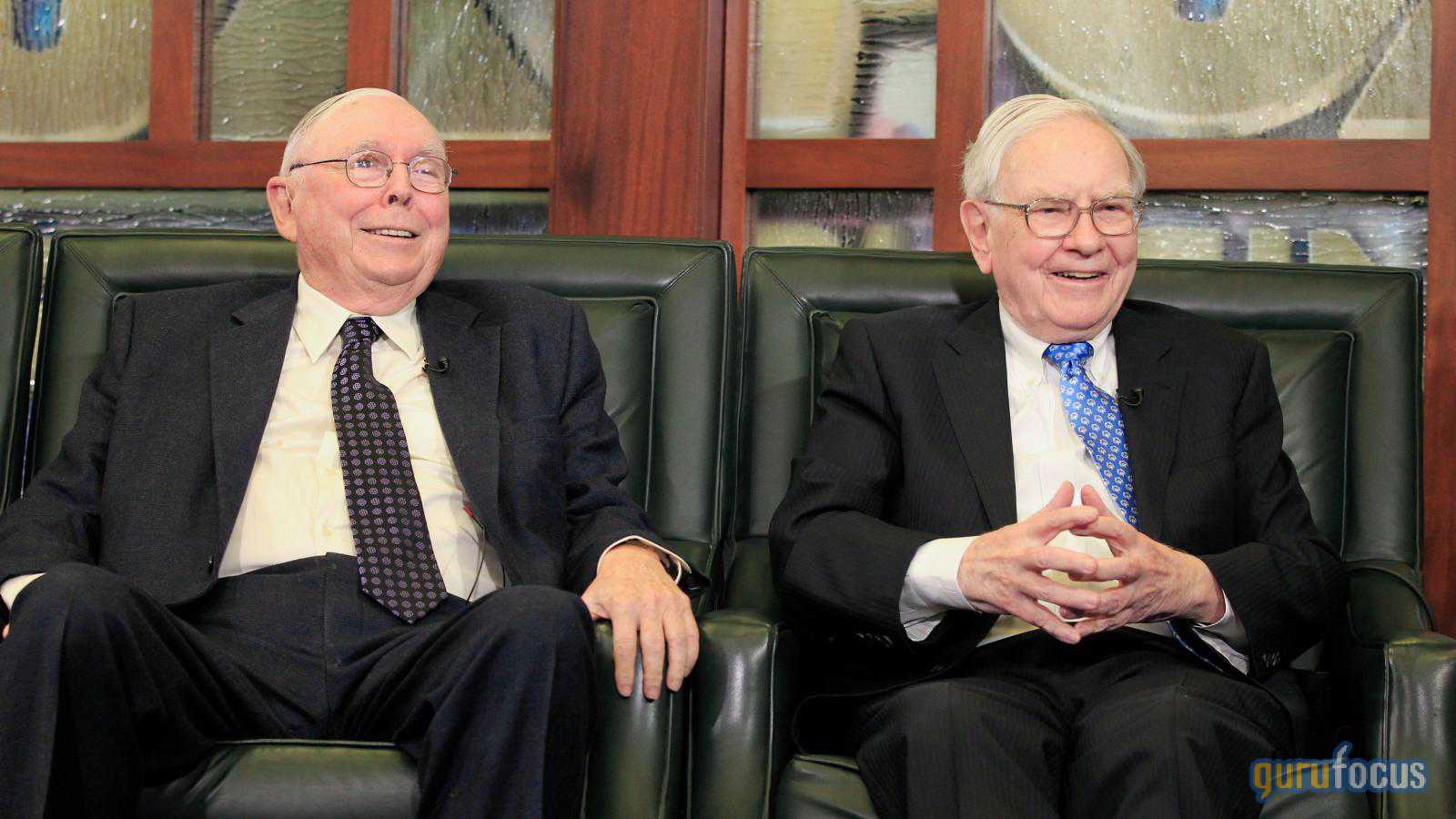 Why Ben Graham’s advice is no

Benjamin Graham is considered the father of value investing and it can be said that he was instrumental in developing the idea of ​​fundamental investing as a whole. His insights in the book “Security Analysis” and later “The Intelligent Investor” taught generations of investors that stocks and shares are business assets, not just gambling tokens to be used to try to earn money. This mentality has influenced the way we invest ever since.

Graham’s style of investing, which has been dubbed deep value investing, was built on his experience of the Great Depression. Stock investing was all about finding dividend-paying stocks during the first two decades of the 1900s. Investors who didn’t mind dividends speculated on the rises and falls of stocks. This was acceptable for the time as financial information was relatively difficult to obtain. I say relatively difficult, but in fact it was almost impossible for most.

When Graham tried to force a company to distribute more money to investors, he had to travel to Washington to find its paper annual report. The process took several days, and since many investors weren’t particularly financially savvy, it wouldn’t have made sense for other shareholders.

When the Great Depression began, this information was almost useless. Stock prices only reflect market sentiment, and as companies cut dividends, yields have also become irrelevant.

Graham developed a strategy based on finding creditworthy companies based on their financial condition and trading below the value of their assets. The mentality behind this approach was that if they collapsed, shareholders would still receive money in the liquidation process.

It may seem strange today, but we have to remember that back then other investors didn’t value companies based on an earnings ratio or book value because they didn’t have the ‘information. Today we can say that a stock may look undervalued compared to its peers or its past trading history. Other investors didn’t have this information in the first two decades of the 1900s, so trying to find out these numbers was pointless.

However, the world has changed dramatically. This even changed in the second half of Graham’s life and his ideas became less relevant. Its principles were based on the idea of ​​preserving capital in an uncertain economic environment. As the financial world has grown and matured, these ideas have become obsolete.

For example, in Graham’s day, buying stocks below liquidation value was a good strategy because companies would almost certainly go bankrupt before the value of their assets deteriorated significantly. These days, thanks to the way companies can get into debt, it’s common for companies to write their value down to nothing before eventually being forced into Chapter 11, in which case investors are completely wiped out and even bondholders. Bonds have no guarantees.

As Munger once said:

“I don’t like Ben Graham and his ideas as Warren. You have to understand, for Warren – who discovered him at such a young age and then went to work for him – Ben Graham’s ideas changed his whole life, and he spent much of his early years worshiping the master up close. But I have to say that Ben Graham had a lot to learn as an investor. His ideas of how to value companies were all shaped by the way the big crash and the depression almost destroyed him, and he was always a bit scared of what the market might do, it left scars for the rest of his life, and all his methods have been designed to keep this at bay.

There are a few takeaways from this. First, we need to understand that Graham’s advice on investing isn’t as relevant today as it once was. Many of his principles and theories are still true, but his approach to investing is outdated. We need to recognize that the world of investing is changing and even the best investors can be left behind. That is why we must always keep learning.