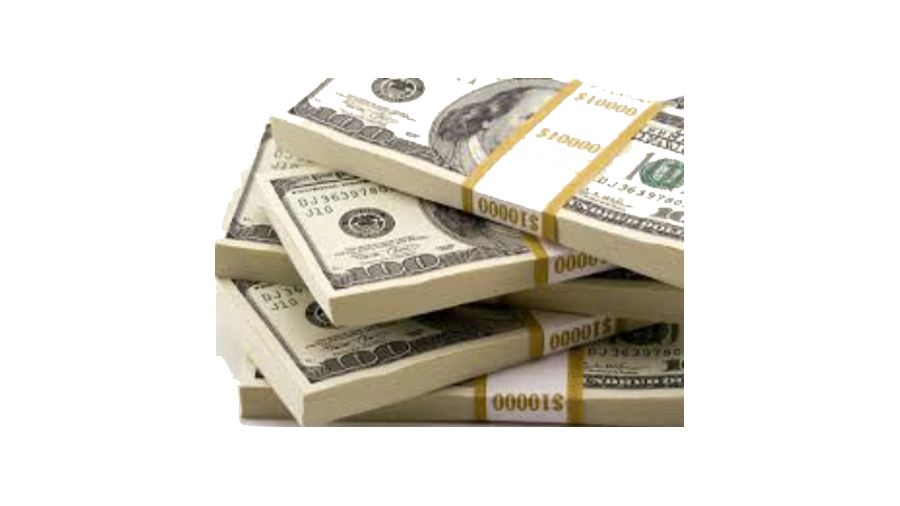 The Independent Show: Ex-Congressman gives advice on how to get broadband funding

LAKE BUENA VISTA, Fla. — With more than $40 billion in federal funding available through state agencies for rural broadband expansion, most small cable companies are struggling to figure out how navigate the bureaucratic quagmire. But a former congressman has a simple answer: get to know the decision makers.

The federal government is making about $42.5 billion in rural broadband subsidies available to businesses through the Broadband Equity, Access and Deployment (BEAD) program, which will be administered by several states. During the Independent Show’s Tuesday session titled “Uncle Sam’s Broadband Bucks, Who’s Holding the Purse Strings,” and hosted by Matt Polka, outgoing CEO of ACA Connects, former Congressman Greg Walden suggested that for To earn these funds, small operators are going to have to learn how their state machinery of government works.

“[E]Every state is going to be a little different, some will be better staffed and ready for that money,” Walden said. “You’re going to have to work and figure out who makes those decisions in your state and how do you benefit from that.”

Walden added that this means not only getting to know the heads of state agencies distributing the funds, but also local and state legislators, who can provide support in dealing with the various bureaucracies involved in each request.

“The extent to which you can establish partnerships when entering, [is] probably the best,” Walden said. “Most elected officials don’t like to pick and choose among their children, so if you can move on, you’ll have a stronger case to make and they’ll make it to whoever makes the decision in the state as well.”

Lawmakers on the federal and state side will also have to work hard to make sure the funds go to the right companies, adding that strict oversight was not a feature of past federal programs. But he was encouraged by the current structure of BEAD.

Tougher oversight may be in store for the House Energy & Commerce Committee, which Walden chaired for six years before retiring Jan. 3, 2021. With expectations that there will be a big turnover in Congress after the election of Midterm 2023, Walden was confident that friendly ears will abound in the House.

“If your president has more than 50% approval, that number goes up to 14 seats, if it’s less than 50%, it’s 36 seats,” he continued. President Biden’s current approval rating is around 38%.

“So I would be looking for a change in control, which means the Republicans will take over,” Walden said.

“I would like to know what your state has, if it already has a broadband development plan, so it already has an idea of ​​what it wants to do,” Walden said. “I would also monitor other unmet needs.”

Walden added that in some large rural states, governors are concerned about the general lack of communications infrastructure in their states and could use the lure of broadband money to improve that.

“They’re going to try to leverage that to improve communications in general,” Walden said. “I think especially in the big rural states, Montanas, Wyomings, they’re really struggling to get adequate communications one way or another.” ■