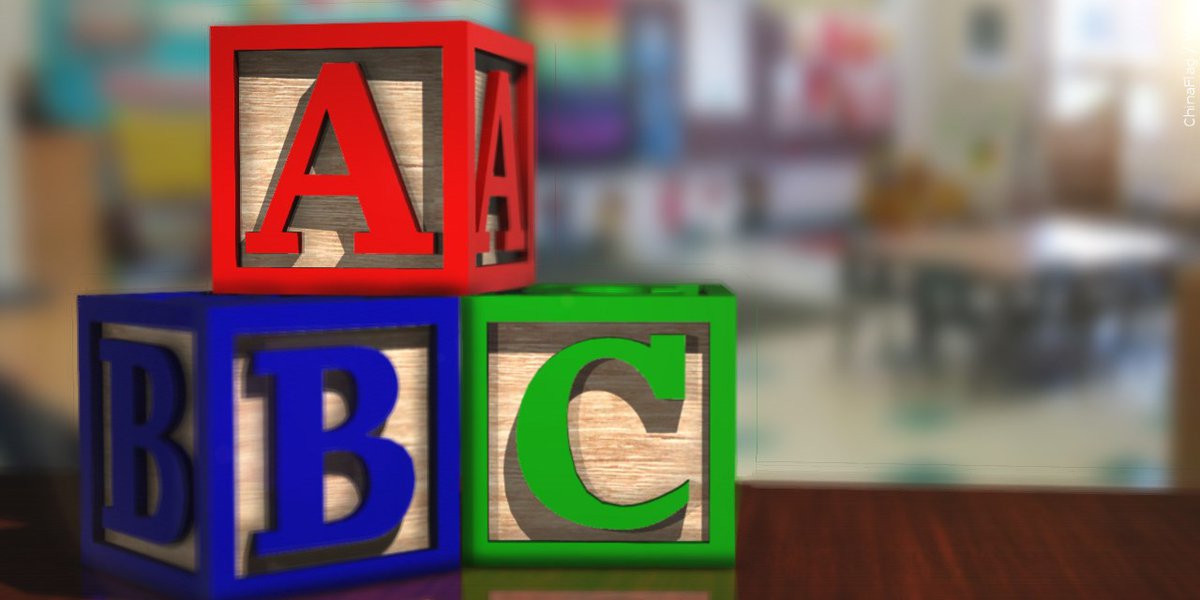 Teacher, parent offers tips on the ABC’s of sending kids to kindergarten for the first time

(WFSB) – Some parents are preparing to send their children to kindergarten for the first time.

As parents enter the final two weeks of August, many said they are looking forward to the next school year.

“I can’t wait for them to go back to school, form new friendships, learn new skills and make a mess that I don’t have to clean up,” said Sara Driscoll, a mother of two.

For others, going back to school can feel overwhelming.

Amy Farrior said she had some simple advice. A kindergarten teacher and mother, Farrior has been on both sides to care for students who have returned to class.

She said it starts where it often starts in school: the ABCs.

A: Always involve your child.

“Making the child part of the process helps alleviate any anxiety that may arise in the child,” Farrior said. “Ask them to pick up their backpack, ask them to choose their lunch, their lunch box. ‘Do you want to buy lunch? What kind of snacks do you want to bring? »

She said it would help ease any anxiety the parent or your child may have about spending the school day apart. This way, students will feel involved in decision-making and parents will feel more confident in their independence.

Driscoll called it a top priority for her.

“I hope they learn to be themselves and can feel confident to make their own decisions regardless of what other people are doing,” she said.

B: Be a positive example.

“I sent my first [child] in kindergarten a few years ago and inside I was a mess,” Farrior said. “I was so sad that my baby was going to kindergarten, but I played him excited. So when he got off the bus, he was thrilled, and I remember his quote to this day. He said that “kindergarten was so awesome.” It blew my mind.

She said if the parents are acting nervous and anxious, chances are their child will be too. This is why it is better to express your enthusiasm for a new adventure rather than your sadness at being separated, especially on the first day.

“I find asking specific questions of your child. Because if you’re going to ask them open-ended questions like “what did you learn today” or “what did you do today?” They will say “nothing!” or you know, “we played!” “Said Farrior. “But if you ask, ‘Who did you sit next to at tea party?’ Or ‘What did you talk about at lunch? Did you go on the swing at recess?’ I think when you ask specific questions, that kid is going to get a specific answer.

Finally, Farrior said parents should give themselves and their children some grace. She called it an adjustment period for both of them, and everyone has room to grow.