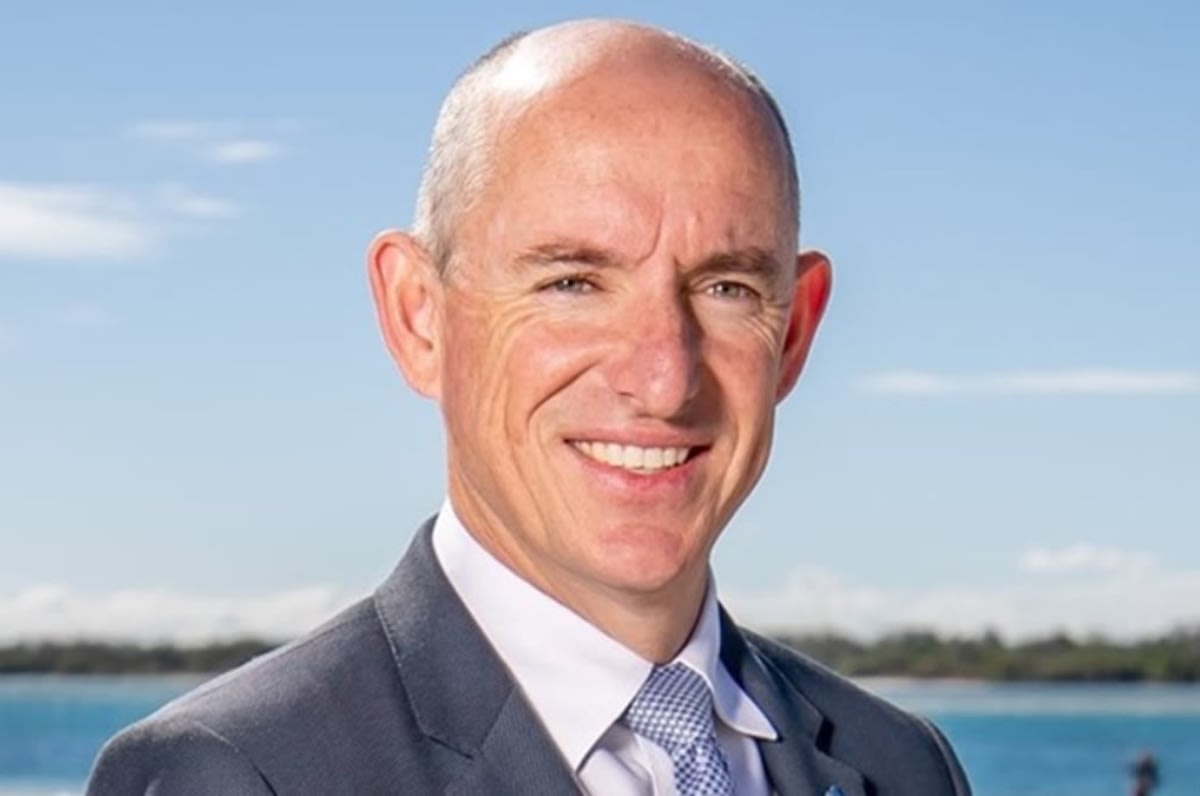 Appearing on a recent Momentum Media podcast, the shadow financial services minister said the industry is currently going through a “massive revolution” on the back of banks leaving the wealth space and heavy regulation which he says has put the cost of advice “out of the hands of ordinary Australians”.

Mr Robert notably called for education standards as, currently, existing financial advisers without a degree must have an approved qualification by January 1, 2026.

“So I’ve been on this journey for a long time and the industry – the consulting industry – couldn’t come together on education. I couldn’t agree,” he said.

“This is why FASEA was born. Now FASEA is gone, thank goodness. Because where it landed, I thought was pretty poor.

“I would like to see the industry take ownership of its own educational requirements, come together like the brokerage industry has, where the players have all come together and agreed.

“I would love to see that in financial services and in the consulting industry as well.”

In it, Financial Services Minister Stephen Jones said the government would look at options to “streamline training requirements for financial advisers”. He also referred to the September 30 deadline for existing advisers to pass the exam and continue to provide financial advice, saying that after the deadline he will ask the Treasury to explore how the exam can be improved, for example by reducing the number of questions.

“The document makes it clear that the Minister’s intention is to make a wider range of degrees eligible as entry routes. In the stock brokerage and investment advisory profession, the degrees sought are those in business or finance or economics – these are best suited for working in the equity capital markets, given the topics they cover.

“New entrants to our profession are therefore highly qualified, but if there is a lack of a few basic knowledge areas, we do not want to repeat the FASEA model of requiring new entrants to study an unrelated second degree to cover one or two topics.

“We now have industry-wide acknowledgment that the one-size-fits-all model that FASEA put in place did not work. The consultation will allow us to assess how to ensure that training pathways are tailored to the different professions within the financial advisory ecosystem, while integrating core knowledge areas.

To listen to the full podcast with Mr. Robert, click here.

Neil is the Associate Editor for Wealth Headlines including ifa and InvestorDaily.

Neil is also the host of the ifa show podcast.