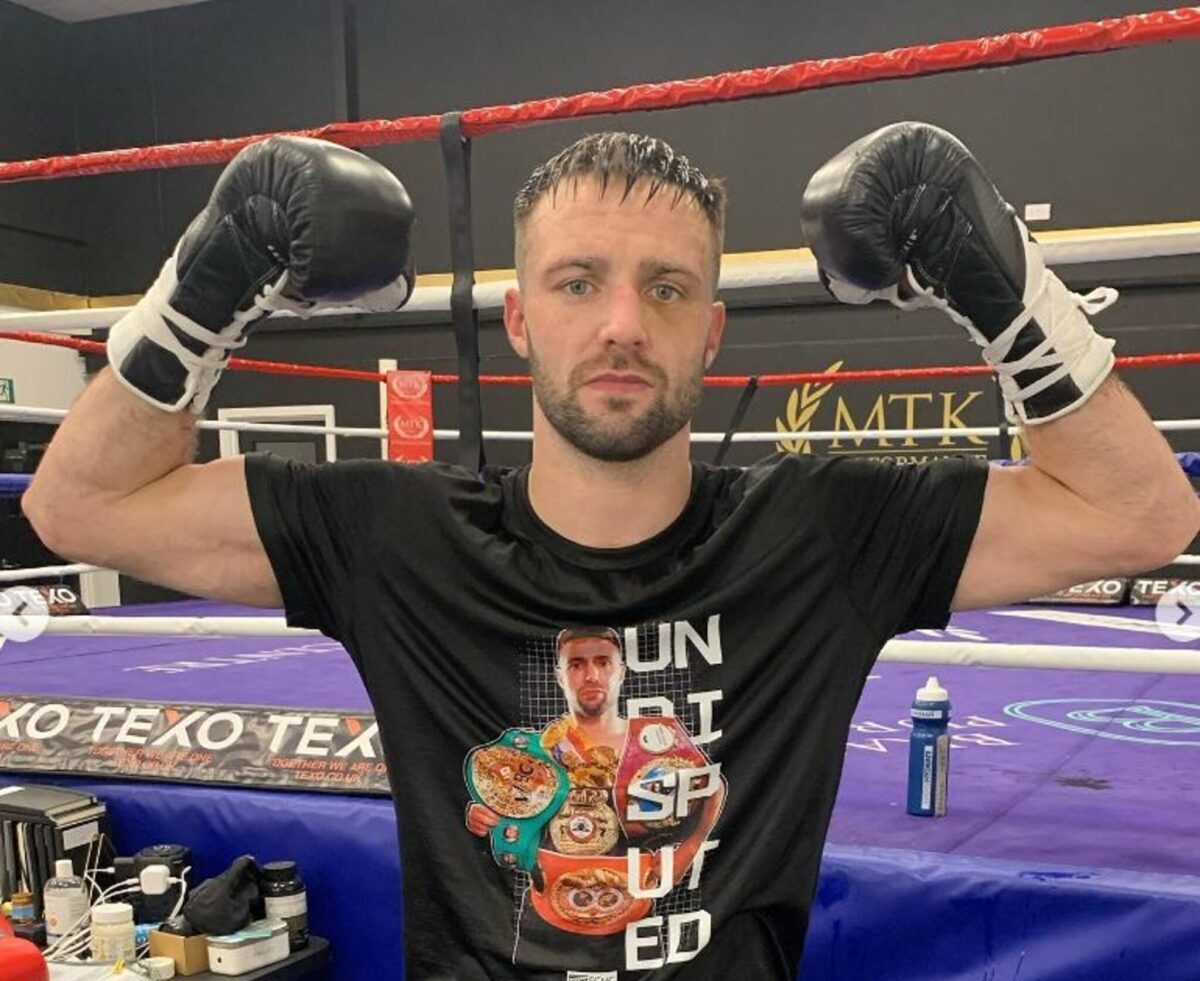 Scottish boxer Josh Taylor has urged a Commonwealth boxing hopeful to call him – so he can help him beat one of his former opponents.

Taylor told Reese Lynch, currently competing at the Commonwealth Games for Team Scotland, that he would give him “all the advice he needs” to beat Jonas Junias Jonas.

Lynch won the round of 16 against India’s Shiva Thapa on Monday, securing a spot in the quarter-finals against Jonas.

Taylor, 31, beat Jonas at the Commonwealth Games in Glasgow in 2014, winning gold for Team Scotland.

In his post-fight interview on Monday, Lynch said, “Yeah, I mean he’s [Jonas] well, I saw it.

“I think I can beat him. Look, if I box the best I can, then I can definitely beat him.

“I’m going to take a little sheet, I’m going to phone Josh in a night or something and say what did he do?

Sharing a snippet from the interview, Taylor, known as The Tartan Tornado, wrote, “I’m just a big man, I’ll give you all the advice you need.”

The Prestonpans native followed with two fist emojis and a jumper before tagging Lynch in the post.

Taylor beat Jonas in Glasgow to win gold before the Namibian himself won gold on Australia’s Gold Coast in 2018.

Lynch will step into the ring today in an effort to stop Jonas’ dream of defending his Commonwealth crown and increase his chances of following in Taylor’s footsteps.

Team Scotland currently has 26 medals at the Games with three gold, eight silver and 15 bronze.