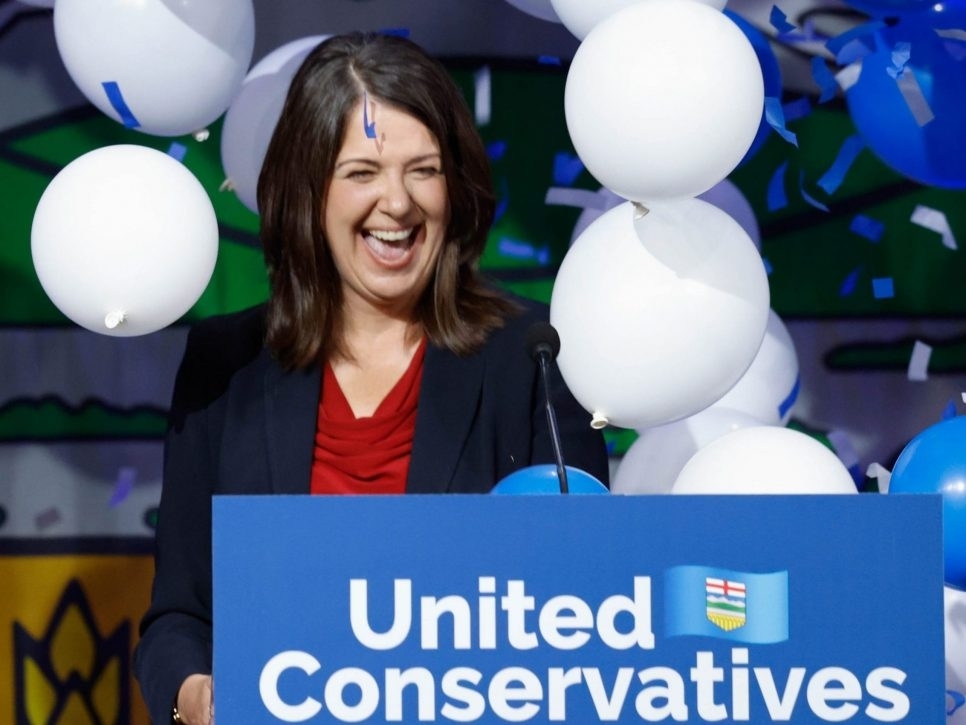 Lorne Gunther suggested Danielle Smith should tie Notley to Trudeau to succeed (Breakout Election Ads, October 8). How about Smith presenting a superior platform, a platform that serves all Albertans and is ethical and honest in order to succeed? Maybe Lorne knows Smith has everything to lose by taking on Notley. So let’s try a smear campaign, appealing to the lowest common denominator, and instead of electing the best leader, let’s talk about how much Albertans don’t like Trudeau. Lorne had better raise his invective instead of reaching for the fruit at hand.

Sign up to receive daily news from the Edmonton SUN, a division of Postmedia Network Inc.

Thank you for your registration!

A welcome email is on its way. If you don’t see it, please check your spam folder.

The next issue of Edmonton Sun Headline News will soon be in your inbox.

We encountered a problem during your registration. Try Again

(Voters should pay attention to party platforms rather than personality attacks.)

Apparently Travis Toews was the only UCP leadership candidate who did not stay for the newly elected leader’s speech in last Thursday’s vote. Guess it was back on the roof, drinking with Kenney and his corrupt cabal of losers.

(They should lock that rooftop patio – or open it up to the public.)

Although Stuart Bron (Letter: Lack of Understanding, October 8) would like us to believe he has done enough research to make an informed decision on COVID vaccinations, I disagree. If you go to the Canada.ca website and search for “why should I get vaccinated”, you will find a multitude of testimonials from health professionals who state: “Ideally, everyone in the world should be vaccinated if possible . Why? Because not all vaccines and drugs are 100% effective. But by getting everyone vaccinated, it greatly reduces the risk of you and others catching and getting sick from COVID. So the hard truth is that anyone who chooses not to get vaccinated without a valid medical reason is simply selfish. And sorry Stuart, but I’ll take professional medical advice on yours anytime.

(People have a variety of reasons for not getting vaccinated, many of which are due to misinformation, but it can’t be assumed that their motivation is selfishness.)

When I read Warren Kinsella’s latest attack article (Unit Under Fire, Oct 9) he made several powerful points against Legault and the CAQ, then Smith and the UPC, all fair comments, it that is, until his true feelings of misogyny surfaced when he accused Smith, and I quote, “she’s the Patti Hearst of Canadian politics – a privileged, naïve woman who was persuaded to terrible things done by capricious and cowardly men.” This is misogyny at its finest, something he spent time trying, unsuccessfully, to pin on Pierre Poilievre. I also noticed that his tagline no longer has an email address for replies to his dribble. And the Sun is equally culpable in this misogyny for not editing this drivel or condemning it for it. Oh and by the way, I didn’t vote for Smith, my choice came second, but now I’ll stand behind Smith.

(Smith seems able to set his own agenda, regardless of his advisers.)

Do you have an opinion on today’s news? Click here to send a letter to the editor

Have your say in the Sun’s daily online poll