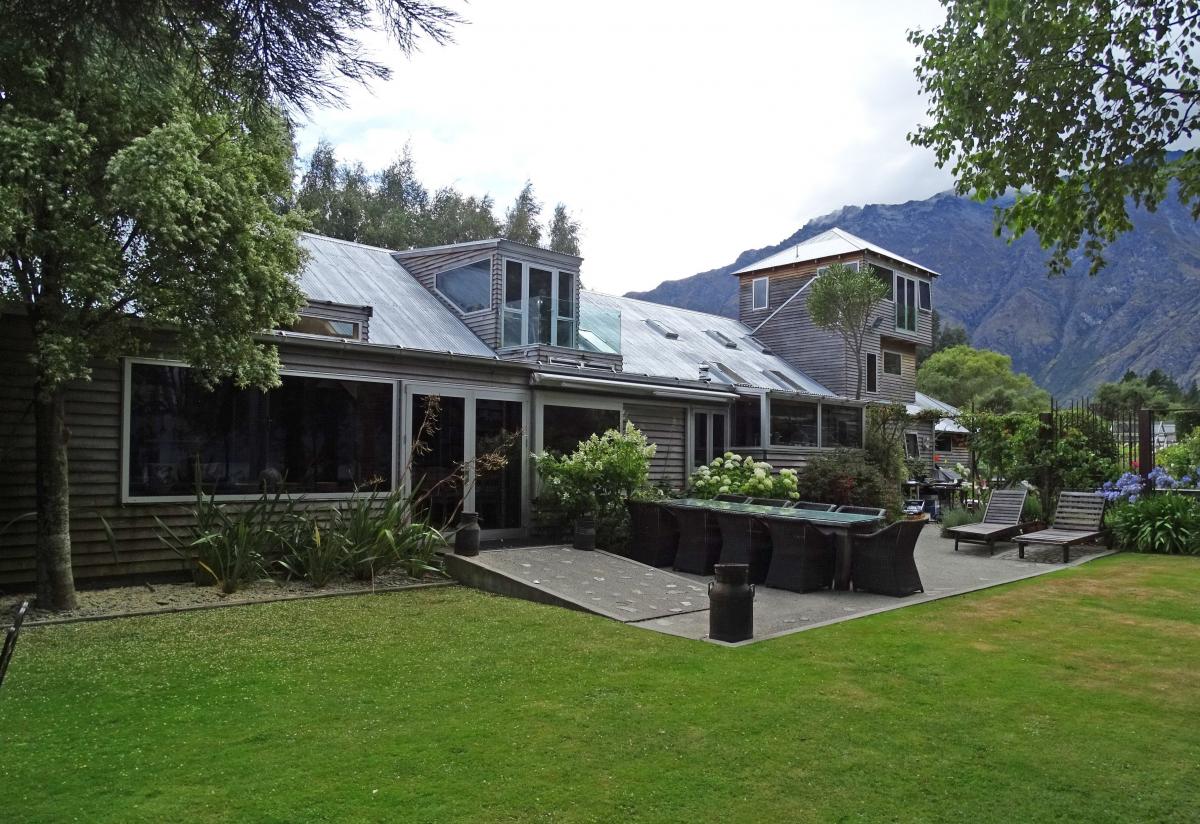 Notice that offer of uni land use is declined

By: Edward R. Robinette
In: Advice services
Plans for a university retreat and conference center hit a speed bump after a consultant recommended that a land use application by the University of Otago be denied.

The university has applied to Queenstown Lakes District Council for permission to use the land to redevelop the 39,381m² complex, called Hakitekura, given to it by residents Dick and Jillian Jardine in 2016.

The consent application was filed in 2020 – at which time the ODT indicated that the redevelopment would cost approximately $12 million.

However, in a report to the hearing next Thursday, independent resource management consultant Wendy Baker recommended that consent be withheld.

This was, in part, because the proposal was inconsistent with the district plan, did not further the overall purpose of the Resource Management Act, and set an “undesirable precedent” for the proposed solution to the waste.

In its application, prepared by Planz Consultants planner Carmen Taylor, the university said the site would connect to the networked services offered by the council in Homestead Bay.

One of the conditions offered was that the retreat and conference center suspend operation until it is connected to the reticulated water supply system and sewage.

Hadley Consultants’ lead civil and environmental engineer, Nigel Lloyd, gave evidence as sewage infrastructure for south corridor area-wide service was included in the council’s ten-year plan, the timing of this may not fully align with the proposed development.

“With no connection option currently available, it is proposed to stagger the development and provide sewerage service for the initial phase of the development through on-site collection and off-site disposal by tanker of effluent,” he said.

The application will be heard by independent commissioners Rachel Dimery and Jane Sinclair next Thursday.