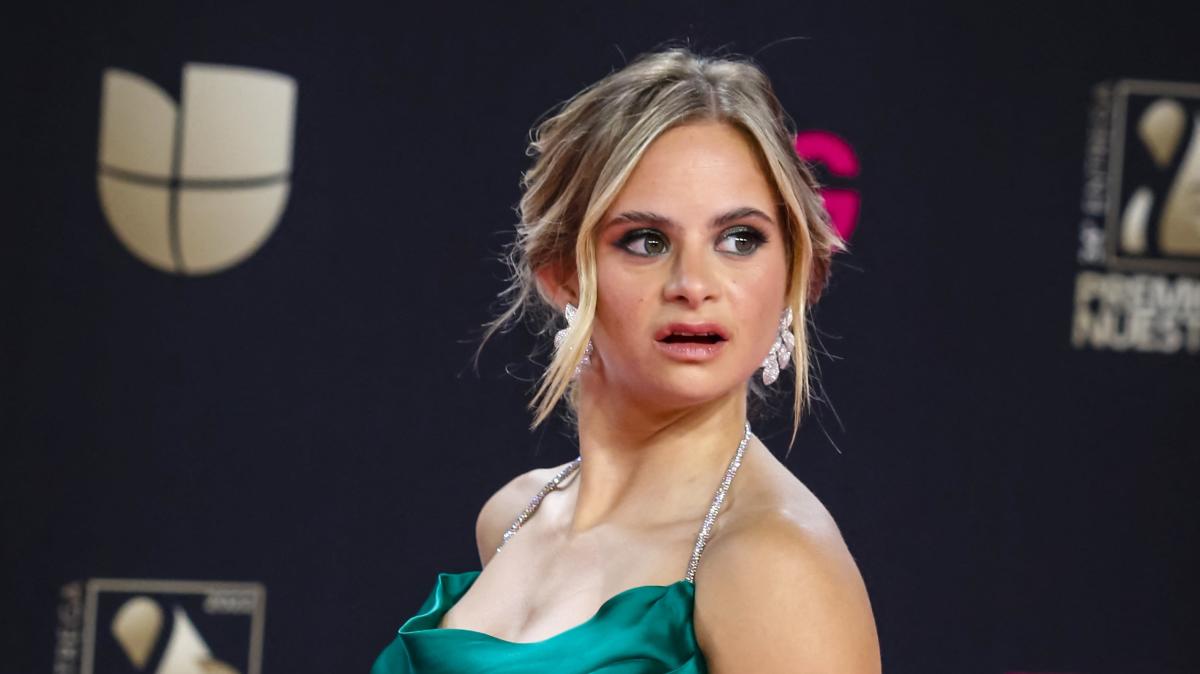 Grace Strobel on when she decided to stand up for people with Down syndrome: ‘You can change someone’s life by being kind’

Grace Strobel is making a difference in the world through her work as an advocate for people with Down syndrome and by embracing her beauty as a role model. The Missouri native says she’s been underestimated since birth, recalling what doctors told Strobel’s parents about raising a daughter with Down’s syndrome. Luckily for her, Strobel’s parents continued to be their daughter’s biggest supporter, reminding her to “work hard, be strong, and Down syndrome doesn’t define me,” she says. Their words even helped her through some of the toughest times in her life. “About three years ago, some children started laughing at me. When they laughed at me that day, I felt lonely and hated…I cried so much that I died inside,” recalls Strobel. “That’s when I decided I wanted to make a difference. I wanted to show how you can change someone’s life by being kind and respectful.” With this mission in mind, Strobel founded a program called “The Grace Effect” where she visits different schools and talks to students about what it’s like to live with Down syndrome. “It teaches children to struggle,” she explains. But her work in schools is only part of Strobel’s efforts to educate others about Down syndrome, as she also aims to create representation by working as a model. To date, she has appeared in 15 magazines. “I love modeling because it makes me feel good about myself and helps other people believe in themselves,” she says.