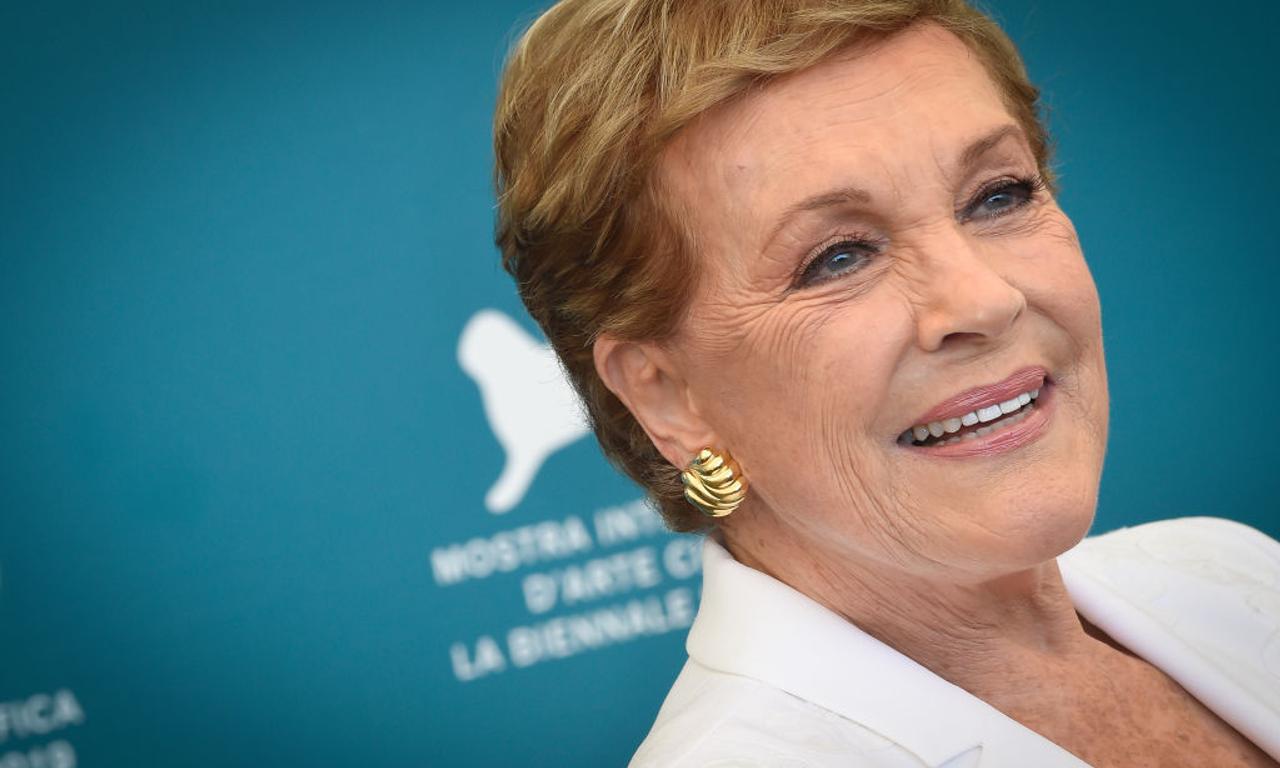 Julia Andrews shares tips that helped her success in Hollywood

A queen in many rites (“The Princess Diaries”, “Shrek” and, well, life) Julie Andrews has had one of the most sustained and eclectic careers in showbiz. One minute it’s a singing, twirling nanny and the next it’s a head fairy ruling over Dwayne Johnson. There is no one more fitting for an AFI Life Achievement Award and luckily she finally gets hers today.

She is an international treasure with 6 Golden Globes, 3 Grammys, 2 Emmys, a rose named after her and, once upon a time, a four-octave soprano. Granting us lines like “A queen is never late, everyone’s just early” and “Well, it’s okay to cry. It helps a lot sometimes,” she’s been a prominent voice for so many. of people.

But there was one quote she told The Hollywood Reporter recently that has sustained her throughout her seven-decade long career. At the very beginning of her stage career while singing at the Hippodrome in London, her mother gave her the advice that would guide her to Hollywood.

She remembers her mother telling her when she was 12, “Remember there’s always someone behind the scenes who can do it better than you. And just be grateful for what you get. “. She explained, “That was really good advice at the time. I’ve had several other wonderful tips, but this was the very first.”

From her first day with Mary Poppins, Andrews remembers being nervous – an inconceivable notion to digest when faced with the full-fledged paragon of cinema she now is. But she thinks back to those times, “I would say extremely intimidating. I remember all I had to do was cross from right to left or something and say a line.”

Honestly, sometimes the simplest advice is the best. If that’s what helped Andrews achieve such a level of greatness, we’ll also remember his mother’s advice now.

It’s not a spoonful of sugar, but would you take Julie Andrew’s mother’s advice?