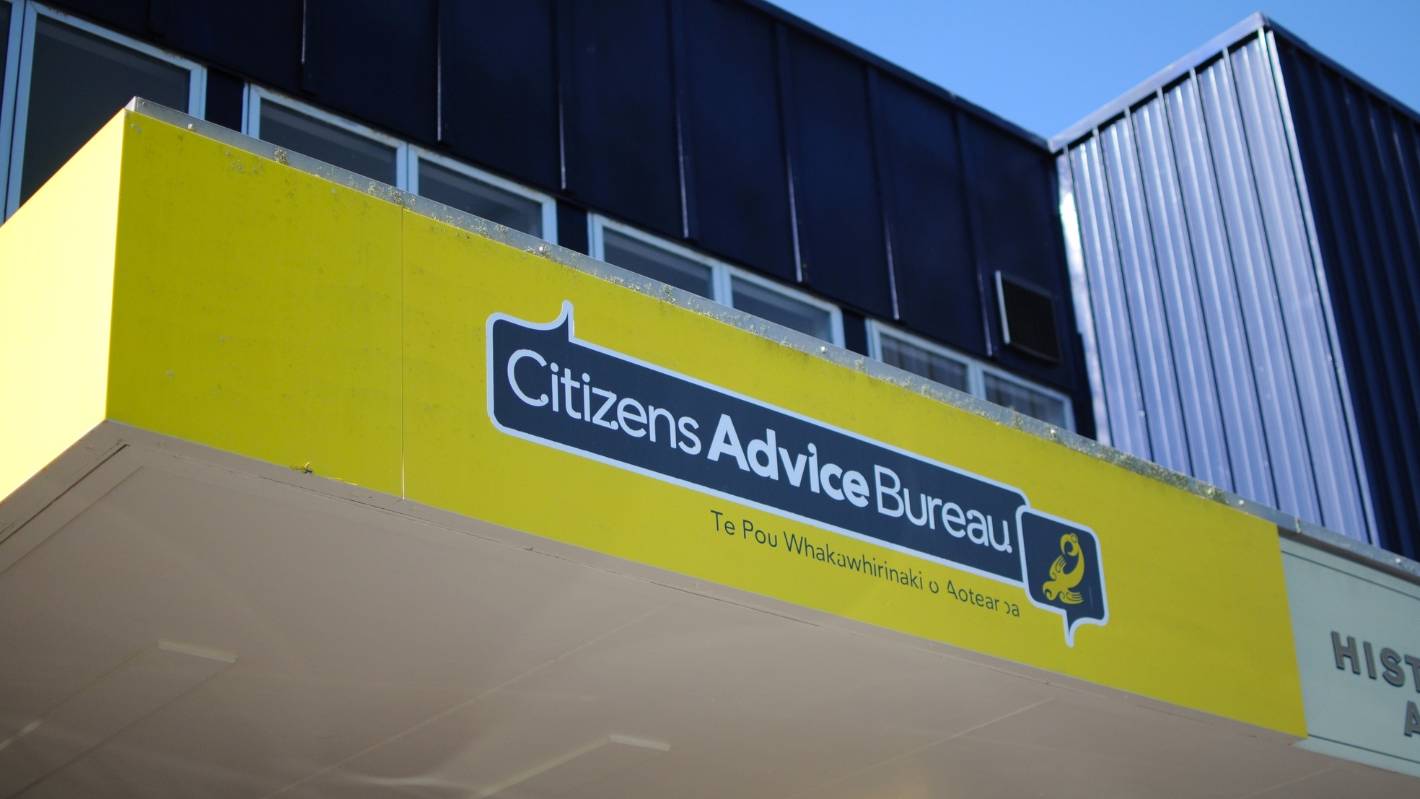 The Citizens Advice Bureau is in talks with Auckland Council about its future funding and how it manages its finances.

An Auckland councilor fears the council is cutting funding for the Citizens Advice Bureau as part of its latest round of budget cuts.

Auckland Council has denied any support reduction plans in place, but confirmed it is now in talks with the non-profit over its finances.

The Citizens Advice Bureau has 30 offices across the city providing free, confidential advice to the public on everything from immigration, tenancy and employment matters to legal and justice of the peace services.

In South Auckland, the CAB has offices in Papatoetoe, Māngere, Ōtāhuhu, Manurewa, Botany, Papakura and Ōtara.

The desk relies on volunteers to staff its offices and currently receives $2.2 million per year from Auckland Council. But a recent memo to board staff said the CAB had more than $1.7 million in reserves.

The Auckland office receives funding from the council, with various government agencies providing additional funding through the organization’s national body.

The council is in discussion with Auckland CAB about using its cash reserve to cover operating expenses.

Manurewa-Papakura Ward Councilor Daniel Newman fears this is being used as a way to cut council funding for the NGO.

He said a lot CAB offices hold cash reserves to meet future growth, especially in places like Papakura and Pukekohe.

Newman said a previous review of CAB funding by the board looked at the viability of using reserves to cover operating costs, but decided against it.

“I was part of a working group that explored this question. From my point of view, the question was settled.

In a statement, a director of customer and community services for Auckland council, Dr Claudia Wyss, denied that the council was considering freezing or cutting funding for the office.

“We partner with them to implement a cash reserve policy, which influences how much the organization must hold in cash reserves.”

A council spokesperson said it was part of an ongoing policy change by the council and would not be limited to the current financial year.

But Wyss said this was not a cut in council funding and would not affect the services provided by the Citizens Advice Bureau for the Auckland region.

“Having a good reserve management plan in place for not-for-profits is important and standard practice. We are grateful for the continued support the office provides to our communities,” she said.

“Council and Citizens Advice Bureau have agreed on an appropriate level of cash reserves and are now working collaboratively to implement it. »

The Citizens Advice Bureau has been approached for comment.