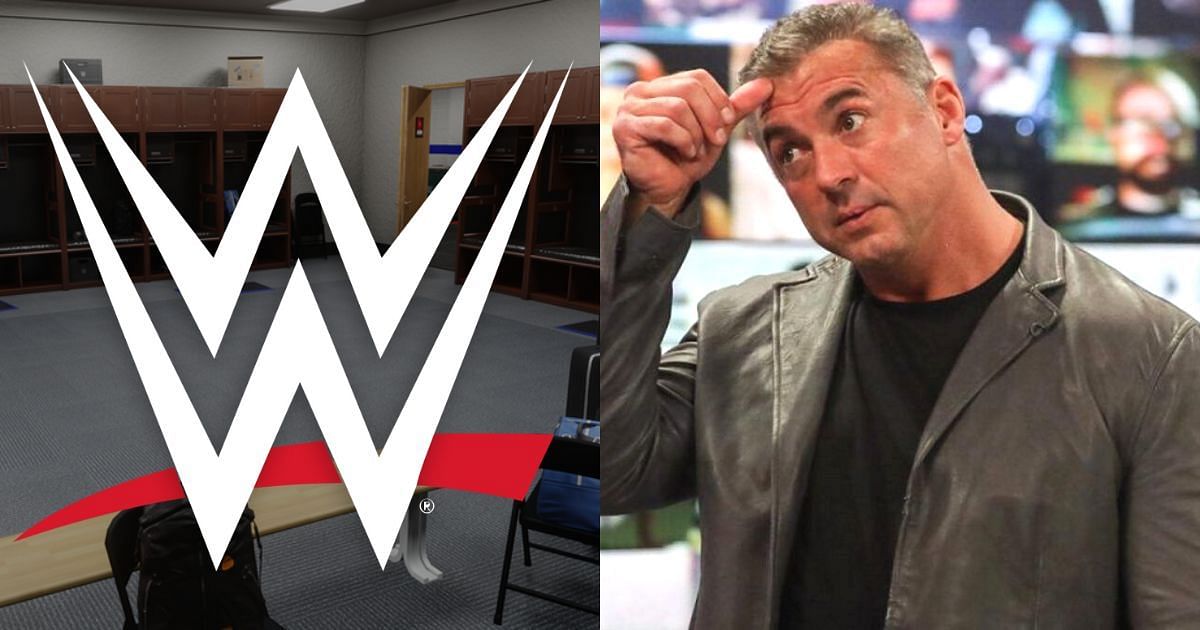 Kurt Angle has revealed that Shane McMahon advised him against leaving the show after his matches early in his career.

The Olympic gold medalist went through several dark matches after being signed by WWE in 1999. Angle recalled that he first left the building after his fight, which wasn’t the smartest thing to do for a rookie.

Shane McMahon was aware of the backstage atmosphere in WWE and told Kurt Angle to stay back and watch the other wrestlers perform if he wished to avoid any locker room heat.

Here’s what the WWE Hall of Famer revealed on “The Kurt Angle Show” podcast:

“I was doing my match, and I was leaving, like right after,” revealed Kurt Angle. “Shane McMahon grabbed me one night, and he was like, ‘Kurt, you can’t leave. You’re going to have heat with all the wrestlers. You have to respect them and watch them play their matches. You have to stay until the end of the night.” [12:50 – 13:06]

In hindsight, Kurt Angle felt that Shane O’Mac was right about his suggestion. Despite being a famous amateur wrestler, Angle was unfamiliar with Vince McMahon’s brand of sports entertainment and had to be mindful of his new surroundings.

The Olympic hero took Shane McMahon’s advice and learned many valuable lessons from watching his veteran WWE colleagues wrestle in their matches.

As history suggests, Angle learned the ropes fairly quickly and enjoyed a meteoric rise in WWE in his first year before becoming one of the most beloved stars of all time.

What’s your favorite Kurt Angle moment? Share it in the comments section below.

If quotes are used in this article, please credit The Kurt Angle Show on AdFreeShows.com and give Sportskeeda Wrestling an H/T for the transcript.