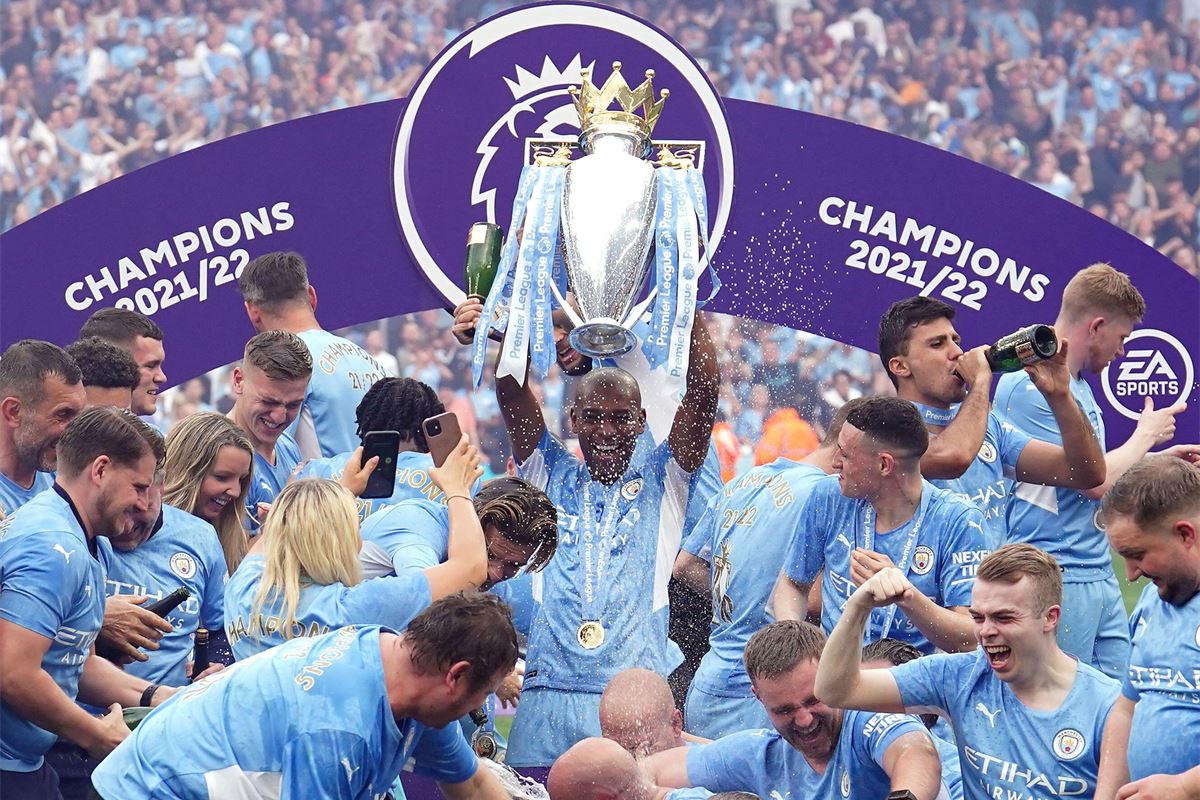 The Department for Digital, Culture, Media and Sport has agreed terms with a consultancy firm to advise on potential policy proposals on how to better redistribute revenue from Premier League football.

The fee is a tenth of the weekly salary of Manchester City midfielder Kevin De Bruyne, the second-highest paid Premier League player after rival Cristiano Ronaldo of Manchester United. Ronaldo reportedly earned £510,000 a week at United last season, making the Oxera contract worth less of his time than a morning training session.

Earlier this year, Manchester City recorded a 2020-21 turnover of £569.8m, from which they made a profit of £2.8m. Manchester United reported an operating loss of £36.9million on revenue of £494.1million in their latest annual report, covering the year to June 30 last year.

The 72 clubs in the English Football League, made up of three leagues below the Premier League, currently receive around £350m in total from the top flight. Meanwhile, last year’s title winners Man City alone received £164million in TV revenue and prize money.

The deal followed the department’s search for “expert advice to develop and assess policy proposals and recommendations regarding the redistribution of Premier League revenue”.

Oxera describes itself as an economics and finance consultancy “that inspires better decisions, helps you solve complex challenges, and build stronger strategies.”

The consultancy has worked with other parts of government, recently completing a review of the root causes and costs of supplier failures in the UK energy retail market, commissioned by regulator Ofgem. Oxera was also asked to make recommendations to improve Ofgem’s performance in the process.

DCMS’ contract with Oxera follows a fan-led football governance review, chaired by former sports minister Tracey Crouch, which was launched in April 2021 after a bold bid to create a Super League European Union sent shockwaves through the football community.

The overhaul, originally promised in the Conservative Party’s 2019 election manifesto in response to Bury FC’s demise, was brought forward due to the threat from the super league.

The aim of the review was to address long-standing concerns about club ownership and the financial viability of English football.

All of the review’s suggestions, including the creation of an independent regulator for English football, were accepted by the government in April this year.

One of the recommendations was to introduce a transfer fee levy on Premier League clubs, which have reached nine-figure sums in recent years, such as the £100million fee Aston Villa received from Man City for England star Jack Grealish last summer.

However, DCMS said football authorities should first have a free kick to address the issue of fairer redistribution of footballing wealth.

Currently, a small percentage of TV rights money is redistributed from Premier League teams to those in the three professional divisions below through parachute payments and solidarity payments, teams relegated from the Premier League during of the last three years receiving the largest sums. The EFL instead want to sell the broadcast rights jointly with the Premier League and receive a 25% share of the revenue.

Sports Minister Nigel Huddleston said football authorities should continue their actions “to address the issues that football is currently facing, such as the question of the fair distribution of finances within the football pyramid and giving supporters a greater voice in the management of their clubs”.

He said the government wanted to pressure the Premier League to find its own solution first, but added: “The message to the Premier League is quite clear – they need to act as soon as possible because otherwise , [a settlement] will be imposed on them by the regulator.

Huddlestone said in April the government would “work at pace to establish a strong and independent regulator” and publish a white paper this summer.