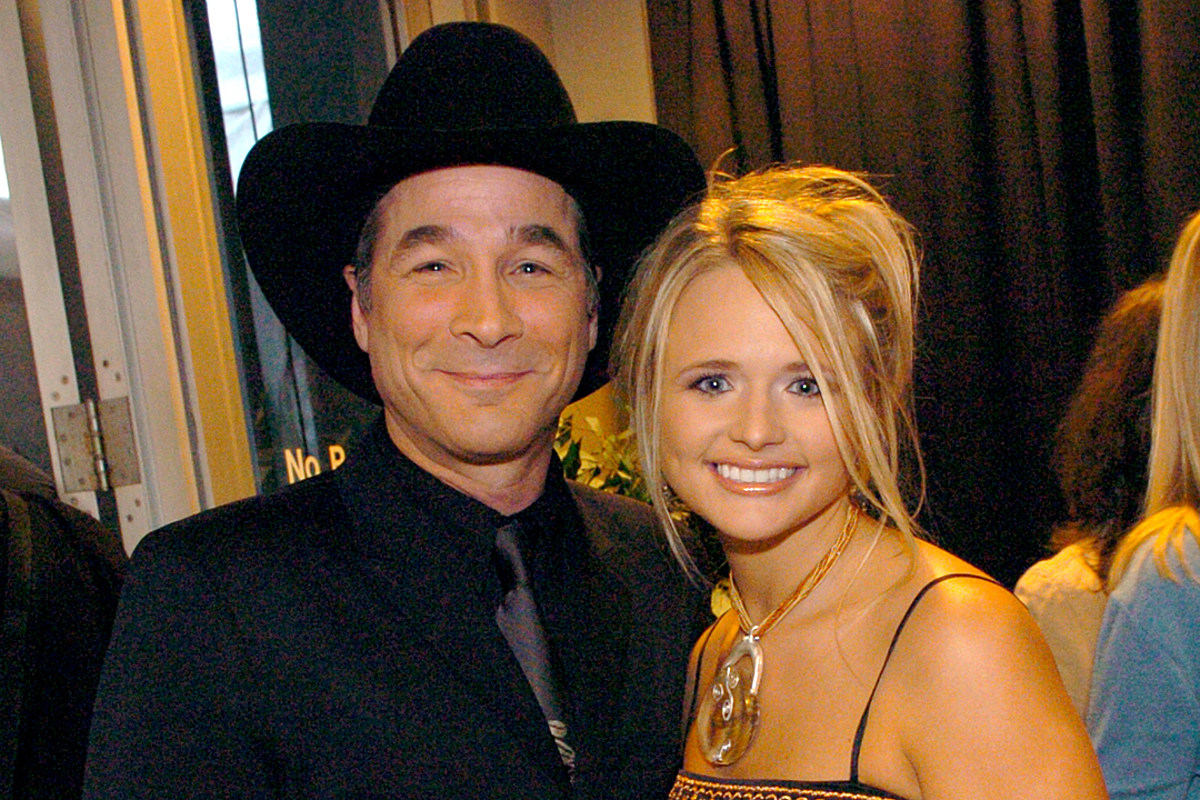 Eighteen years after he first came to America’s attention on a USA Network show called Nashville Star, Miranda Lambert is an artist of the year. His mentor for the TV show was Clint Black, and recently he opened up about the advice he gave him back then.

Black mentored all of the contestants throughout Season 1 of The Nashville Star. Buddy Jewell would win and the hitmaker would go on to produce his self-titled album for Columbia Records. Black also produced singles for second and third place finishers John Arthur Martinez and Lambert.

Talk to Taste of country nightsBlack remembers telling the then 19-year-old Texan to “hit the highs more.”

“She sang in the studio for me when I was producing the single, and I asked her to do stuff, and she didn’t like to do that,” Black recalled. “And I told her and her mom, ‘You know when she gets into her high range, that’s pixie dust. That’s magic. And she has to do more and more of it.’ But she didn’t want to, and I thought, man, she looked great doing that stuff.”

Although not known as a soprano, Lambert has shown vocal range throughout her career. She lives in a lower register than some of her peers, but opted for that “pixie dust” on songs like “White Liar” and the flimsy closing chorus of “Over You.” Courage and raw emotion characterize his best songs, few of which would qualify as vocal showcases, above all else.

Finishing in third place on the reality show gave Lambert time to ingest some of the feedback and become the entertainer she was looking to be. While she would sign with Epic Records after Nashville Star wrapped up, it would take her another year before she released her first radio single (“Me and Charlie Talking”), and a year after that before she Kerosene album would be released.

“Gunpowder and Lead” would be his first Top 10 hit in 2008, then with songs from Revolution album (her third), her career would begin to gain momentum to make her a perennial headliner and candidate for Artist of the Year.

Black spoke to ToC just days after Lambert won his ACM EOTY award, and throughout the full interview he shared stories about some of his contemporaries like Tim McGraw, as well as other members of the distribution of its many reality TV shows. That anxious moment between him and Dennis Rodman on Celebrity Apprentice was much more real than viewers thought.

Currently, Black is the host of Talking in circles with Clint Black on the Circle network. McGraw Tracy Lawrence, John Hiatt, and Dennis Quaid are some other Season 2 guests of the show.

If you call yourself a true fan of 90s country music, you probably know the lyrics to all of these hit songs.