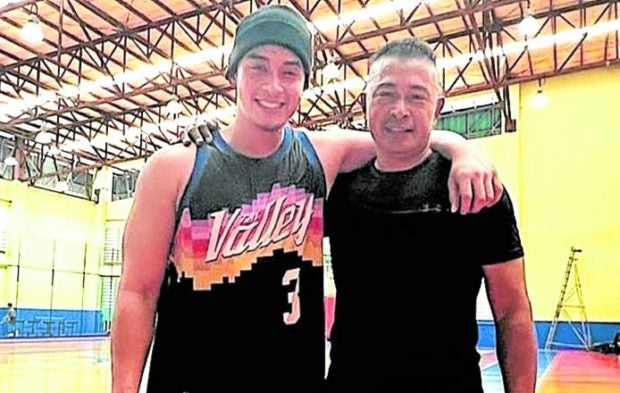 Since my BFF Buboy (Cesar Montano) has been part of my family, I’ve been aware of his joys and misfortunes as a father. So when he and his son Diego smoothed things over, it made me smile. But even before Diego’s public apology to his father via an Instagram post, BFF has long forgiven him. That’s how much he loves his “mini me”.

BFF’s battle with COVID-19 last August turned out to be a blessing in disguise. It’s because it paved the way for him and Diego to reconcile. As soon as BFF was hospitalized, Diego texted me to tell me how worried he was.

A video call with her father (while BFF was still confined to Manila Medical) healed old wounds. And it also energized BFF to recover faster from COVID. That’s what “father-son love” can do. Now that Diego’s star is shining bright, his newfound success is sweeter after making peace with his dad.

Ever since Diego became single again (after his breakup with Barbie Imperial), I asked BFF what love advice he would give Diego.

Here it is: “I am not in an ideal position to give advice to Diego on love. I’m still a work in progress. But I can give him a friendly advice: he must be honest and transparent with his girlfriend. Mai kasabihan, ‘Ang pagsasabi ng tapat is pagsasama ng maluwat.’ “And the scripture says, ‘The truth may hurt, but it will set you free.’ This applies to all of us, in fact. So the next time he meets a girl he likes, better tell the girl what his intentions are. Seriously ba s’ya o gusto n’yang play-play lang. “He should say, ‘Baby, mag- enjoy lang tayo—don’t take me seriously.’ In other words, if there is a girl who will be up for a “no conditions” configuration, but I doubt it. Dahil ang dulo n’yan, malungkot din because it is wrong. He must treat every girl properly, especially the one na mapupusuan n’ya. “If he does, I’m sure Diego will have peace and joy in his next relationship. But I’m not saying he didn’t treat Barbie well. I’m sure he did. Maybe they just aren’t meant for each other. Pinagtagpo, pero ‘di nakatadhana. With BFF’s colorful past, he could very well be a love guru. As one of his exes told me jokingly: “Si Buboy, ‘di naman ako papalitan. Magdadagdag lang ‘yan (laughs).

Kidding aside, BFFs never love halfway. As a friend, he is all-out. What more when it comes to the heart? 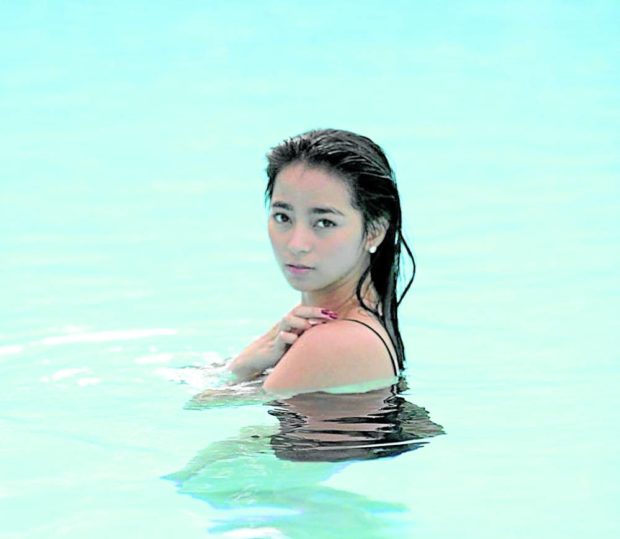 Delve into the dark history of lost souls and their scandalous lives as they become the talk of the town.

AJ: I have no control over social media. What I can control is my reaction. It’s sad that some people pirate our sexy scenes, post them online and make them look like a “scandal”. We work hard to entertain viewers. I hope they will respect us by stopping piracy. 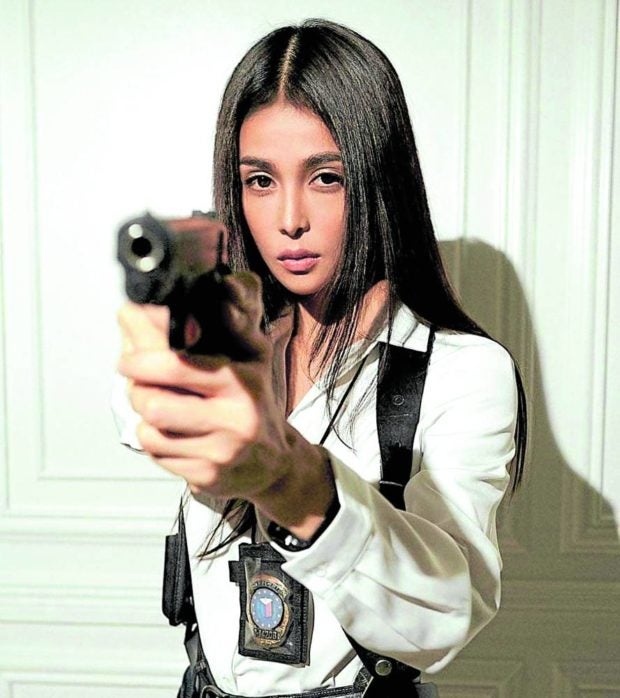 C: As a celebrity, I’m an open target for bashers. But what matters is that I know myself. Like, when I was criticized for being the alleged third party in Aljur Abrenica and Kylie Padilla’s breakup. In the end, I was vindicated because my detractors turned out to be wrong.

S: AJ and I are so comfortable with each other, that’s why it’s quite difficult for us to be serious when we do our scenes. We have to put extra effort to be more focused, kasi parati kaming laugh trip ‘pag magkasama.

A: This is the first time that stars whose films have topped the Vivamax charts have appeared in a series. The texture of “Iskandalo” is a bit like the K-drama “Vincenzo,” but it has the feel of a European crime thriller.

J: I keep my personal life separate from my professional life. When I leave the set, I am no longer an actor.

S: If ever I am involved in a scandal, I will let him die a natural death. Eventually, a new scandal will arise so that people forget the previous one.

A: I treat beginners and veterans the same. I do not allow scene stealing. The hard part was figuring out how to “timpla and tono” my heavyweight cast. Thrillers scare me more than horror movies because they are often true stories that can happen to anyone. 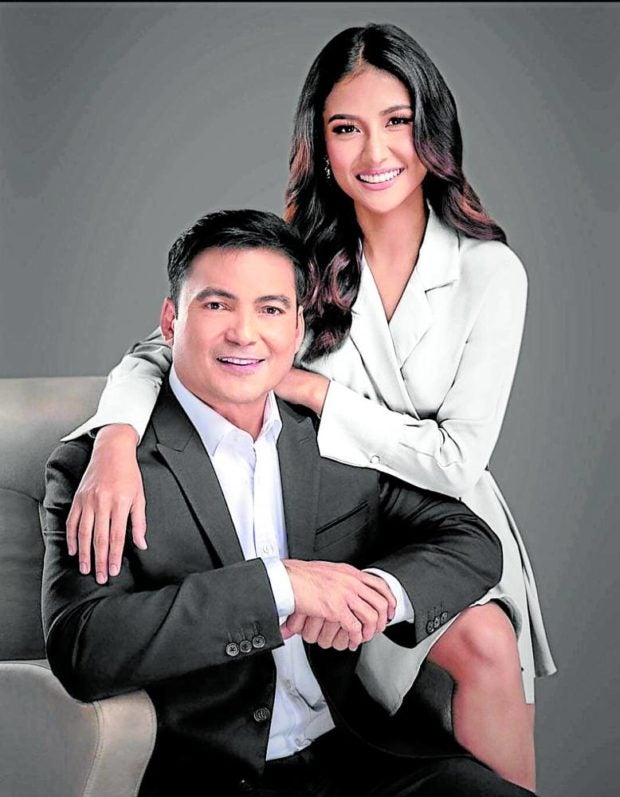 S: Since everyone finds Glenn and Melody’s story charming like a fairy tale, we soak up that magical feeling. So our chemistry seems effortless.

G: I don’t know the formula. Maybe because our personalities even click off camera, so it rubs off on the characters we portray.

How do you manage to resist the charms of your co-actor?

S: It’s hard to resist Gabby’s charms. Besides being super gwapo, he’s a real gentleman. He is the man many girls dream of. But the close friendship we have developed makes our foundation solid. So the charms don’t get in the way.

G: Sanya is naturally charming and rambunctious. I think no one can miss this. So I’m just a victim too.

Personal: Happy Golden Birthday to my “migo” Jun Tillaflor’s Iloilo City High School Class of 1971. The celebration will be April 23-24.

The latest entertainment news straight to your inbox