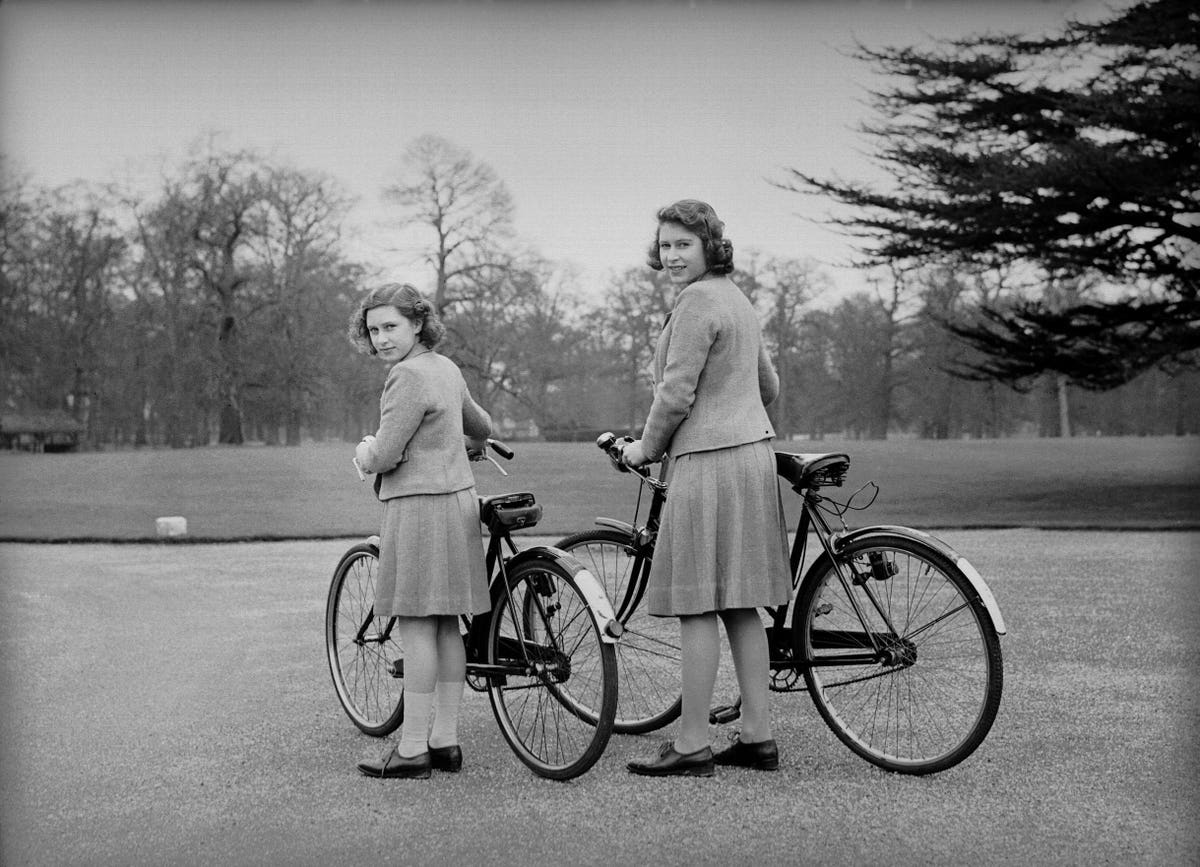 Following an outcry on social media, British Cycling has removed advice on its website suggesting people should not cycle ‘during the Queen’s funeral’.

The advice was apparently not limited to the areas of London where the state funeral procession will be held on Monday September 19.

British Cycling has been contacted for this article.

The organization has “strongly recommended” all cyclists in the UK to avoid riding during the Queen’s funeral and procession.

“As a mark of respect for Her late Majesty Queen Elizabeth II… British Cycling strongly recommends that anyone cycling on the day of the State Funeral does so outside of the funeral times and associated processions,” said the original tips, since deleted.

Despite the deletion, some media reported on British Cycling’s initial stance, leading some cyclists to fear they would face hostility on Monday for simply riding their bikes.

For example, many of the comments on Twitter about a Sky News report were abusive towards cyclists, an outcome those who endorsed British Cycling’s advice should have predicted.

Queen Elizabeth II was patron of Cycling UK, a charity formerly known as Cyclists’ Touring Club, since its accession in 1952.