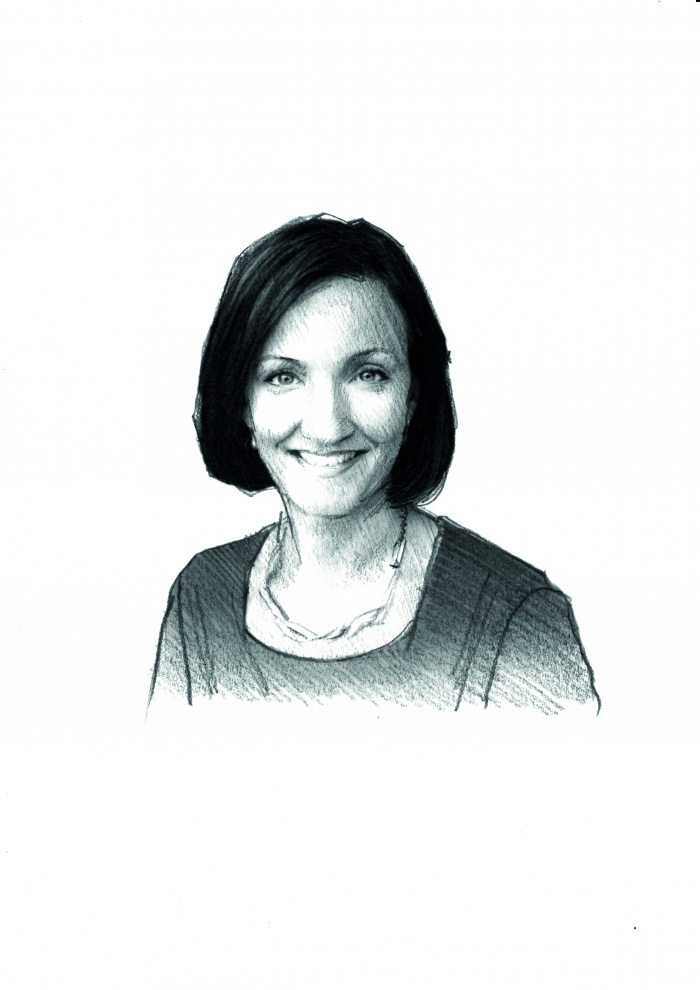 At the front: the value of advice

What value does a professional financial planner actually bring to a client?

I was asked this question recently and thought I’d share the story. Not because it’s extraordinary, but because it’s an example of what “value” can mean to different people.

This potential client was in his 50s and divorced, with two adult children. He had received a substantial inheritance and thought it was time he told someone about his finances.

He had been disappointed with investment experiences in the past. He had made bad and unlucky decisions.

He wanted to know what value I could add to his investment portfolios and how he could measure it. His questions were about investment performance.

I asked: could it be helpful to work with a financial planner to explore alternatives? ‘Yes,’ he said

I explained that while I could recommend a portfolio with a reasonable asset allocation, good diversification, appropriate level of risk and a tax-efficient investment, I could not influence the final investment return or predict the to come up.

“Can’t I do the same thing myself with a ready-made multi-index index fund? ” He asked.

I agreed that a reasonable investment portfolio might be simple for him to choose.

But did he understand how his offshore bond worked, whether it was better than investing onshore, or what he could put in his pension?

It would help to slowly help him see that he could be more than his job.

He does not have.

We agreed that there was some value in my advice, and that would be measurable in actual money earned or tax savings.

I hijacked the conversation from finance. My potential client hated living in the UK and wanted to return to live abroad as soon as circumstances allowed.

‘Excellent!’ I was thinking. “It will be a solid feature of his financial plan and give us a pleasant framework from which to work.” We can discuss when he can begin this happy new chapter, and the purpose of his savings and how to structure them will become clear.

But he went on to say he intended to work for as long as he could – probably into his 80s. That meant he would stay in the country he hated for another 25 years! Even if he had all the money he could possibly need, he would continue to work.

Why? Because he couldn’t think of anything else he could do with his time.

Aware of his vulnerability caused by his situation and his state of mind, I proceeded with caution. We agreed that the work could be very rewarding and important.

I asked: if he were to die at 80, still focused on work and never having managed to leave the UK, would that be a life well lived?

He stopped himself. “Maybe not.”

I asked: could there be some value in working with a financial planner who could help explore alternatives? Perhaps that value would not be to make him richer but to help him enjoy a richer life. It may be more difficult to measure.

At the end of our meeting, I recapped where that elusive value of advice was.

He told me about his future plan, which was to give his house to his daughter to protect her from inheritance tax. She would let him out and pass the rent on to him as income. He would move abroad and buy a modest property for his remaining years.

The defects of the plan

There were a few flaws in this plan. He would be 80 years old and might not have the greatest motivation to move, or the ability to take advantage of this time. He may even have died before.

He didn’t know if the rent from his old house would be enough to live on, especially after his daughter paid taxes on it.

He hadn’t considered the possibility that they would fall out, or that his daughter would divorce or even die and he would be exposed.

He admitted that these were all fair challenges that hadn’t crossed his mind.

Perhaps the value would not be to make him richer but to help him enjoy a richer life. It may be more difficult to measure

I asked: Is there any value to be had in professional advice to get it right, so that he has a secure long-term financial future and a solid plan?

At the end of our meeting, I recapped where that elusive value of advice lay.

Some tips could lead to greater wealth through higher returns and lower taxes. A few tips would give the value of security, like a better plan for his house. It would help to slowly help him see that he could be more than his job; he should allow himself to consider moving abroad if that is what would make him smile again.

I asked: could he see the value of good advice now? “Yes,” he said slowly, “I see that now.”

This article appeared in the March edition of MM. To read the full digital magazine, click on the image below.

2022-03-21
Previous Post: Kejriwal’s advice to MPs – will tolerate anything but corruption
Next Post: Ukrainian tech publications pivot to cover the war and provide survival advice